Tesla’s first AI Day also took place on August 19 last year. It was a day dedicated to displaying the automaker’s prowess in AI, especially with its self-driving project. Tesla displayed an extremely descriptive breakdown of the FSD suite’s decision-making process, which wowed everyone. It was just one facet of the event, which also featured the unveiling of the Tesla Bot.

The event was used to recruit world-class engineers to come to help Tesla solve self-driving, an objective Tesla and Musk have set out to perfect for many years. Musk believes the FSD suite will be complete by the end of 2022.

According to Musk, there are “so many cool updates” to display to the Tesla faithful, that a second AI Day is indeed coming. It will be on April 19, and while it is an opportunity to display exciting updates and improvements in Tesla’s quest for self-driving, Musk wants to make sure people know what the primary goal of the event is:

“Yes, the purpose of AI Day is to convince great AI/software/chip talent to join Tesla.”

Tesla has held other events in previous years. In 2019, Tesla Autonomy Day took place. In 2020, Tesla unveiled its 4680 battery cell, which will revolutionize the electric vehicle industry, according to company estimates. 2021 brought us Tesla AI Day, so what could possibly be in store for AI Day 2.0?

Check out Tesla’s 2021 AI Day event below, and be sure to follow along with the most important pieces of the presentation with our Live Blog. 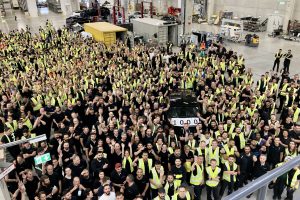 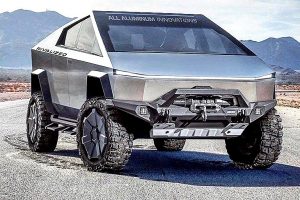 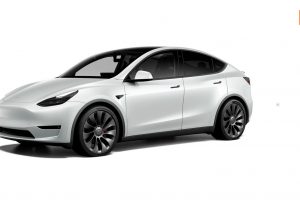 Tesla’s Model Y Performance variant, which is the fastest available configuration of