Tesla chief designer Franz von Holzhausen features in a new recruitment video for a chief designer for Tesla China. That person will be expected to lead the design of the automaker’s upcoming $25,000 electric car.

The new group within Tesla is expected to, as its first task, design a recently announced $25,000 electric car. It will be produced in China and exported globally.

CEO Elon Musk indicated that he wants to use the project to attract local engineering and design talent in China to the automaker.

As Musk puts it, talented Chinese engineers and designers generally prefer to work on original projects instead of adaptations of vehicles designed and engineered in the US. This is currently the case for the vehicles Tesla produces at Gigafactory Shanghai in China.

While Tesla has been trying to recruit people for the last year, it looks like the automaker is still looking for a local chief designer. 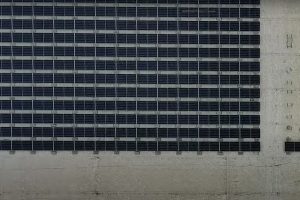 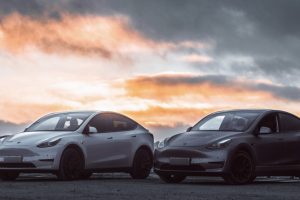 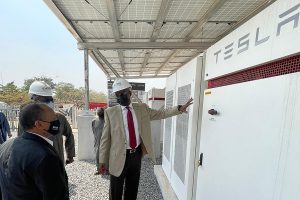