Tesla set the date for its 2022 Annual Shareholder Meeting on Thursday, August 4. The meeting will take place at Tesla’s new headquarters in Austin, Texas.

Tesla shareholders are expected to vote on a stock split during the meeting. The precise stock split ratios have yet to be determined.

On May 2, Tesla filed a form 10-K/A with the United States Securities and Exchange Commission (SEC). In the filing, Tesla noted it would delay filing its 2022 proxy statement for the 2022 Annual Stockholder Meeting. The delay led some to speculate that Tesla would also postpone the stockholder meeting and stock split vote.

On March 28, 2022, Tesla announced plans to request stockholder approval to increase the number of authorized shares of common stock at the next annual meeting through an amendment. The increase of authorized common stock would enable a stock split.

“Tesla’s Board of Directors has approved the management proposal, but the stock dividend will be contingent on final Board approval,” noted the company’s 8-K SEC filing on the matter. “[Tesla’s] definitive proxy statement relating to the Annual Meeting will include additional details regarding the Amendment, as well as the record date, date, and location of the Annual Meeting.”

The last stock split initiated by Tesla occurred in August 2022. It was a 5:1 split. Tesla noted that the stock split would make “stock ownership more accessible to employees and investors.”

Tesla will get benefits if it produces cars in India, says transport minister 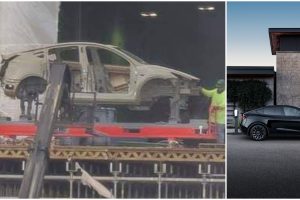 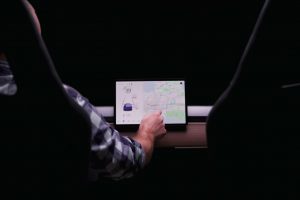 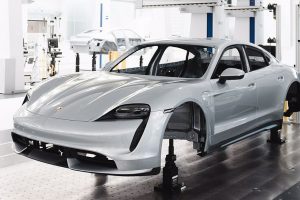 The Taycan may be one of Porsche’s most popular models today, but 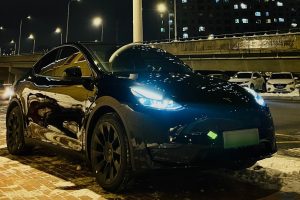