SpaceX has successfully kicked off the first of two Starlink launches scheduled in the same 28-hour period and reused a Falcon 9 booster faster than ever before, cutting a 35-year-old NASA Space Shuttle record in half.

As previously discussed on Teslarati, SpaceX unexpectedly revealed that Falcon 9 B1060 was assigned to launch Starlink-18 just hours prior, setting up the orbital-class rocket booster for a potentially record-breaking reuse. After a few minor delays unfortunately pushed Starlink-17 to Friday and ended an opportunity for two Starlink launches in four hours, B1060 lifted off right on schedule at 1:19 am EST, February 4th, burning for two and half minutes to carry Falcon 9’s expendable upper stage beyond Earth’s atmosphere.

Break that record Falcon 9 B1060 most certainly did, launching twice in just 27 days and leapfrogging the previous record of 37 days by more than a 25%. That makes B1060 the first orbital-class rocket to (in spirit) launch twice in one month, a feat that even NASA’s Space Shuttle was never able to get less than three weeks away from.

Finally, of course, Falcon 9’s primary Starlink-18 mission was a perfect success, delivering another 60 Starlink v1.0 satellites to orbit and pushing the vast constellation a step closer to the goal of serving fast, affordable internet to anyone, anywhere. Stay tuned for Starlink-17, currently scheduled to launch as few as 28 hours later. 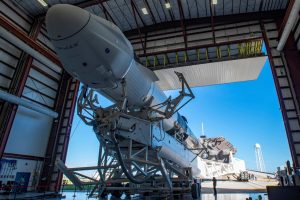 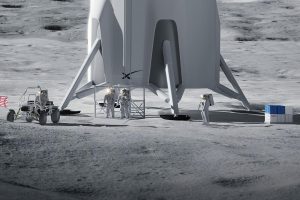 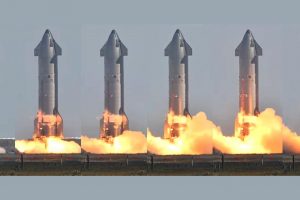 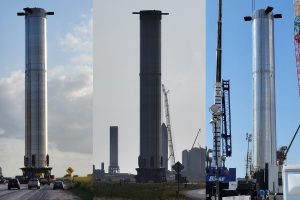