Elon Musk is not known for being conservative with his predictions, and once or twice, he’s been a little over-optimistic about timelines (we’re still eagerly awaiting the driverless New York-Los Angeles journey). Sometimes however, events overtake even the rosiest projections. When it comes to Tesla’s rise to a trillion-dollar valuation, some of Mr. Musk’s earlier forecasts now look downright timid.

Remember the compensation plan that Tesla unveiled back in 2018? At the time, the New York Times called it “perhaps the most radical in corporate history.” It called for Mr. Musk to be paid only if the company’s market value reached “a series of jaw-dropping milestones,” an outcome that the Times’ “experts” called “laughably impossible,” the “latest publicity stunt” from “a modern-day P.T. Barnum.”

Here at EVANNEX, we were a little more sanguine, but even we were somewhat skeptical that the company’s ambitious financial goals would be reached in the time specified.

What was this insane, ludicrous, maximum plaid plan exactly? It set a dozen market cap targets, in $50 billion increments, over the following decade. If by 2028, Tesla was worth $650 billion, Elon would get a plump pay packet—$55 billion was the figure thrown around at the time. If Tesla failed to reach this valuation, he would get bupkes.

What did that old sideshow huckster say about his chances of plucking the plum? “I actually see the potential for Tesla to become a trillion-dollar company within a 10-year period,” Musk told the Times. In January, 2018.

Well folks, it’s now a little less than four years later. How’s Tesla doing? Pretty well—the company’s valuation recently cracked the $1-trillion mark, making it more valuable than the rest of the world’s automakers. Combined. So, in this particular case, the famous Fanciful Forecaster and denigrated Disregarder of Deadlines actually exceeded his stated 10-year goal by over 50%, in less than four years.

A flash in the pan, you will say. A brief bubble, ripe for the bursting. I wouldn’t bet on it. We recently read that Germany, the capital of the European auto industry, has become Tesla’s largest European market, and that Model 3 was the best-selling car in all of Europe in September (according to JATO).

But of course, Tesla will never be able to sustain such a level of sales, n’est-ce pas? And even if it does, Big Bad Auto is just about to steal Little Red Tesla’s market share with a new wave of affordable, compelling EVs, oder? Well…I wouldn’t put any chips on that one either. Tesla’s Berlin Gigafactory has not yet begun delivering vehicles, but it’s expected to do so soon. And for all the welcome announcements of EV investments coming out of Wolfsburg and Detroit, the legacy brands are still firmly focused on selling fossil vehicles, and that’s not likely to change for several years. If the future is electric, that future still belongs to Tesla (and hopefully also to newer contenders like Rivian and Lucid).

As regular readers know, I have my issues with Mr. Elon Musk, but these mainly have to do with his ill-considered pronouncements on subjects that have nothing to do with Tesla. When it comes to running his car company, he seems to be doing a pretty good job. 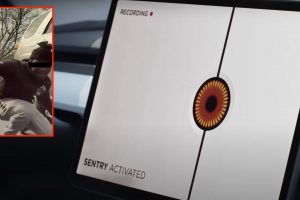 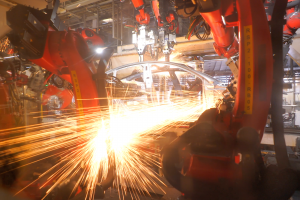 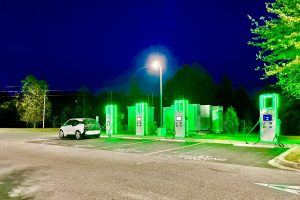 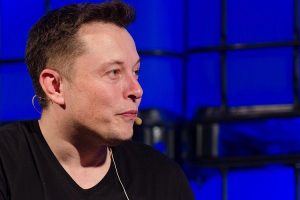