Stock in the German automaker Porsche has hit record highs today after the company posted a stellar earnings report for Q3.

In short, Porsche (XETRA: P911) had an incredibly successful quarter, especially regarding financials. The company has increased revenue by 41% in the first nine months of the year compared to last year, totaling just over 5 billion euros ($4.98 billion). On top of record earnings, Porsche maintained high-profit margins on its products despite supply shortages and inflationary pressure, hitting a profit margin of 17.8% in Q3, up over 2% compared to Q3 2021. This has rallied the young public offering to record highs, hitting just over 100 euros per share.

Many expected a solid earnings report from Porsche after their Q3 U.S. sales were announced. In the U.S. alone, the company grew sales in Q3 by 8.5% compared to Q3 2021, and the company is now closer than ever to matching their incredibly successful sales numbers of 2021, a claim very few automakers can make.

In the company’s earnings call, as reported by Reuters, Chief Financial Officer Lutz Meschke commented, “The third quarter of 2022 was quite volatile and challenging from a political, economic, and social perspective. Nevertheless, we were able to successfully list Porsche and get off to a flying start…”

Such rare optimism from a European company during turmoil on the continent has motivated investors. Nevertheless, progress regarding electric vehicles has been conservative.

Porsche is known for its engineering prowess and for pushing technological boundaries, yet the company has only introduced a single electric vehicle, the ever-popular Porsche Taycan. However, this may change sooner rather than later. Porsche is reportedly unveiling a new car in the U.S. next month ahead of the LA Auto Show, and many are optimistic about Porsche expanding their electric lineup.

Porsche’s Q3, motivated mainly by the sales of gas vehicles, shows just how much cultural cache the company holds in the public eye, especially considering their sales approached new highs despite turbulent economic times. However, if the brand hopes to continue to grow, the pressure is higher than ever to expand its EV lineup. 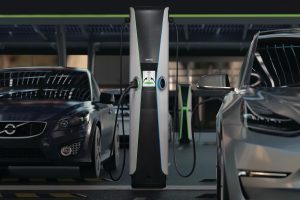 Small companies grow into medium-size companies, and some swell into “megafirms,” “giants,” 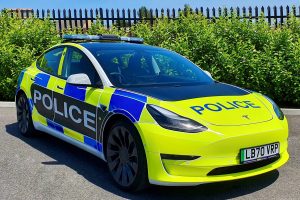 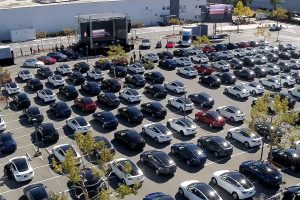 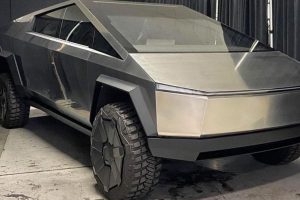