European Union (EU) officials are set to discuss the “discriminatory” Inflation Reduction Act with the U.S. this week, hoping to gain access to potential tax breaks or subsidies for European-built vehicles that are only available to automakers that build their vehicles in North America.

EU officials have called the Inflation Reduction Act discriminatory because it disqualifies foreign automakers from qualifying to tax breaks that incentivize consumers to purchase a company’s vehicles. Leaders have said that the conditions of the tax breaks require general manufacturing of the vehicle to be performed in the United States.

European Vice President Valdis Dombrovskis said in a news briefing that the Tesla Model Y was the best-selling car in Germany last month, and this would not have been possible without EU subsidy programs that allow foreign automakers to enter the market. Dombrovskis believes the United States should allow automakers outside the country to qualify for incentives just as it has for others.

“That would not have been possible without the un-discriminatory EU subsidy, while EU electric cars do not get a similar subsidy in the U.S., which is discrimination that we want to address,” Dombrovskis said, according to Reuters.

Dombrovskis said the United States has been willing to talk and will meet with representatives, including Trade Representative Katherine Tai, Commerce Secretary Gina Raimondo, and Treasury Secretary Janet Yellen on Thursday and Friday.

“We hope we can resolve these issues before they become disputes,” he concluded.

The Inflation Reduction Act added a new requirement for final assembly in North America, which took effect on August 17, 2022. For a full list of vehicles that qualify for the IRA, be sure to check that out here. 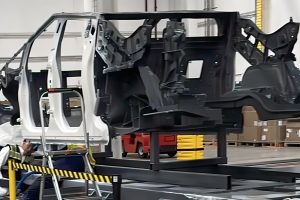 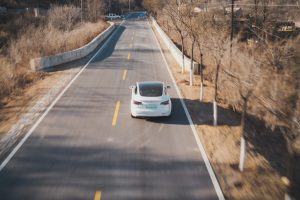 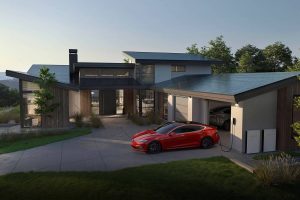