After Tesla CEO Elon Musk reportedly sent an email to company executives stating the automaker may reduce its employee headcount by 10 percent due to a “super bad feeling” about the economy, he sent another email to all employees confirming the company is “overstaffed in many areas.”

“Tesla will be reducing salaried headcount by 10%, as we have become overstaffed in many areas,” Musk wrote in the email, obtained by @WholeMarsBlog. “Note, this does not apply to anyone actually building cars, battery packs, or installing solar. Hourly headcount will increase.”

According to a report from Reuters this morning, Musk sent an email to only executives with the subject line reading “pause all hiring worldwide.” In the email, Musk stated he had a “super bad feeling” about the economy, which would then result in a 10 percent employee headcount. Tesla had 99,290 employees at the end of 2021.

The email that was sent company-wide is different from the initial email, which was never leaked in its entirety. Tesla still maintains thousands of job postings on its Careers webpage.

Musk stated in a series of emails earlier this week that employees would be required to spend 40 hours per week in a Tesla office, eliminating the possibility of remote work. 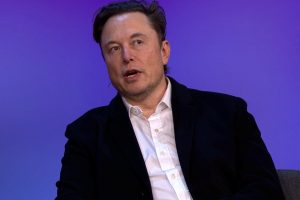 Tesla’s 2021.24 update has started rolling out, and it includes a number 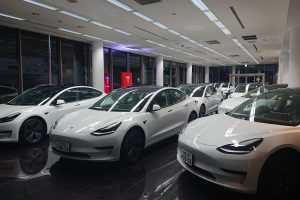