Mayor Francis Suarez of Miami will visit The Boring Company’s transport tunnels in Las Vegas on Thursday, March 18. The trip will give Mayor Suarez a better perspective on the potential Boring Company tunnel project in Miami.

Suarez confirmed his visit to Elon Musk’s Boring Company tunnel with The Miami Herald earlier this week. “I’ve been in constant communication with Steve Davis, the CEO of The Boring Company, with the hope and expectation we can go up there and see if there’s a solution for our community,” he told reporters at an event on Monday.

Fellow Florida Mayor of Fort Lauderdale Dean Trantalis paid a visit to the Boring Company tunnels in Las Vegas and Los Angeles last month. Mayor Trantalis called it a productive trip that gave him lots of ideas about commuter rail projects and other ways tunneling could resolve traffic congestion.

Mayor Suarez seeks to solve congestion in Miami by building a two-mile tunnel under the Miami River. Last month, Suarez received a cost estimate of about $30 million for a Boring Company tunnel under the river, a significantly lower amount compared to alternative projects that have been proposed to address traffic congestion in the area. 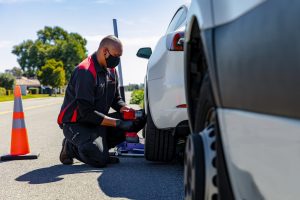 Last week, Elon Musk tweeted in a series of updates that Tesla 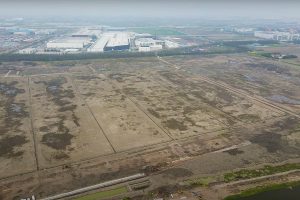 Due to the rapid ramp-up of Model 3 and Model Y production, 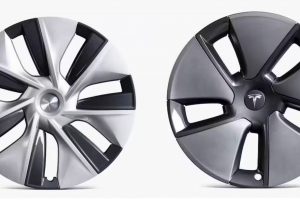 Tesla has rolled out some updates to its official online shop, with