Tesla’s former AI Director, Andrej Karpathy, was the latest guest on Lex Fridman’s podcast. Karpathy, a founding member of OpenAI and Stanford educator, spoke with Fridman on a variety of topics, including AI, leaving Tesla, and even the meaning of life. For those who are considering learning more about machine learning, Karpathy has this advice to share.

“Beginners are often focused on what to do, and I think the focus should be more on how much you do. So, I am a believer on a high level in this 10,000 hours kind of concept where you just kind of have to pick the things where you can spend time, and you care about, and you’re interested in. You literally have to put in 10,000 hours of work.”

Karpathy emphasized that it’s the work that is the most important part.

Karpathy’s work at Tesla was an important part of its technology development. After taking a sabbatical, he decided to part ways with the company, and Fridman asked him to share why he chose to leave.

When Karpathy announced he was leaving, he said it was a difficult decision and that he didn’t have any concrete plans. He wanted to spend more time revisiting his long-term passions around the technical work in AI, open source, and education.

“I think over time during those five years; I’ve kind of gotten myself into a little bit of a managerial position. Most of my days were, you know, meetings and growing the organization and making decisions about sort of high-level strategic decisions about the team and what it should be working on and so on.”

“And it’s kind of like a corporate executive role, and I can do it. I think I’m okay at it, but it’s not like fundamentally what I enjoy, and so I think when I joined, there was no computer vision team because Tesla was just going from the transition of using Mobileye, a third-party vendor, for all of its computer vision to having to build its computer vision system. So when I showed up, there were two people training deep neural networks.”

Karpathy pointed out that this may be the meaning of life for some people and shared his own thoughts. “Anyone can choose their own meaning of life because we are conscious entities and it’s beautiful.”

You can watch Karpathy’s full interview with Lex Fridman below.

Tesla has mulled over buying 20% stake of mining giant Glencore 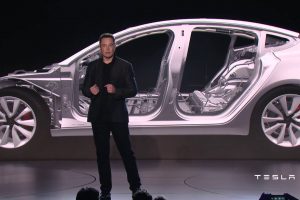 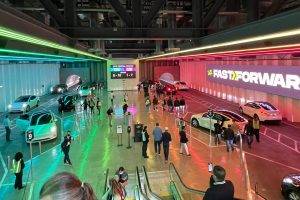 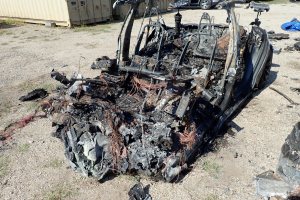 A few days ago, the National Transportation Safety Board (NTSB) released its preliminary 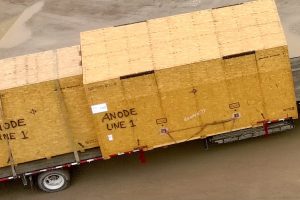