Tesla has opened a new feature to its Insurance customers, allowing them to add their Insurance cards to their Apple Wallet for streamlined access.

The new feature was added with the Tesla Smartphone App’s most recent Software Update, version 4.5.0.

Tesla’s Insurance program is one of the newest features that the automaker has added to its evergrowing arsenal of products. First launched in August 2019, Tesla Insurance gave drivers in California the opportunity to save as much as 30 percent on their current rates. The Insurance program has expanded to more states, including Arizona, Ohio, Illinois, and Texas.

The easily accessible Insurance Cards can be downloaded straight to the Apple Wallet available on the iPhone. Unfortunately, Android users do not appear to have the same functionality, as the App update only applies to the iOS platform. 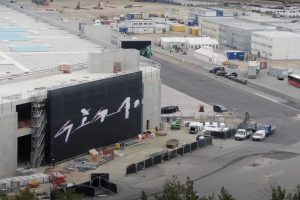 Just a few weeks since it was formally opened, Tesla’s Gigafactory Berlin 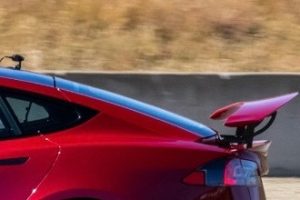 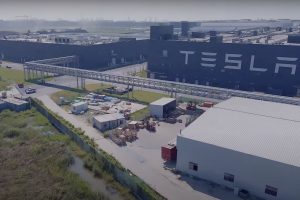 Tesla Giga Shanghai has officially exceeded the Fremont Factory’s output, according to 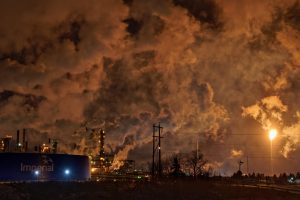