The China Passenger Car Association (CPCA) has released its October sales data, and it showed that Tesla China focused the majority of its efforts on exports last month. These efforts appear to have paid off, as they helped Tesla become China’s top New Energy Vehicle (NEV) exporter for October 2022.

As per the CPCA’s figures, China exported about 103k NEVs in October. Tesla led the pack with 54,504 exports, fully beating other domestic companies like SAIC, which exported 18,688 units during the month. BYD, which beat Tesla in wholesale figures in October, only exported 9,529 vehicles last month.

For context, the CPCA noted in its October report that BYD’s wholesale figures reached 217,518 vehicles. These numbers, however, are not limited to electric vehicles. Tesla ended the month in second place, with its wholesale figures listed at 71,704 units. Tesla was able to accomplish this with a fully-electric lineup of vehicles that are generally priced at a premium.

Tesla’s massive exports were hinted at in drone flyovers of the Shanghai South Port Terminal last month. Over the course of October, several transport ships were spotted being loaded with large numbers of Tesla Model 3 sedans and Model Y crossovers. Tesla China’s exports would likely continue well into this month, as the company typically spends the first half of a quarter producing vehicles for foreign territories.

Gigafactory Shanghai, where the Made-in-China Model 3 and Model Y are built, is currently Tesla’s highest-output facility. It was then unsurprising that the electric vehicle maker eventually designated the factory as its official vehicle export hub. This, however, typically results in Tesla China focusing on the domestic market only in the latter half of a quarter.

Previous reports have estimated that Giga Shanghai would be maintained at an output of 20,500 vehicles per week this fourth quarter. If these estimates prove accurate, the facility should be able to produce about 266,500 cars in Q4 2022. This should provide a notable boost to Tesla’s overall annual vehicle output. 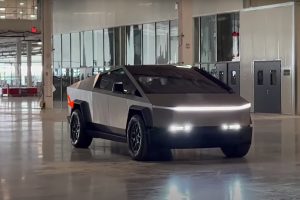 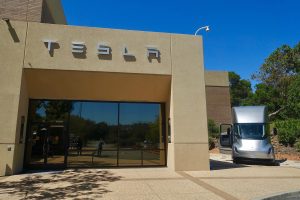 It appears that the Tesla Semi’s release is actually closer than expected. 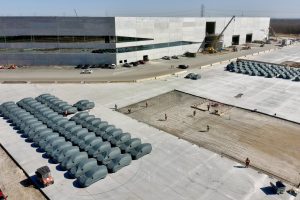 Tesla Giga Texas is raring to go, as shown by what appears