Tesla was sued by a shareholder last Friday after accusing the company’s board members of breaching their fiduciary duties in connection with the automaker’s 2018 consent decree with the SEC.

Tesla said in a 10-Q filing with the SEC on Monday that a shareholder filed the suit on October 21, alleging the company of breaching its duties after the 2018 settlement, which dealt with CEO Elon Musk’s Tweet that he was prepared to take the company private at $420 per share. “Funding secured,” Musk infamously said.

Tesla said in the filing:

“On October 21, 2022, a lawsuit was filed in the Delaware Court of Chancery by a purported shareholder of Tesla alleging, among other things, that board members breached their fiduciary duties in connection with their oversight of the Company’s 2018 settlement with the SEC, as amended. Among other things, the plaintiff seeks reforms to the Company’s corporate governance and internal procedures, unspecified damages, and attorneys’ fees.”

The company said it believes the claims have no merit, and they intend to defend against them “vigorously.”

In 2018, Musk stated on Twitter that he was planning to take Tesla shares private, which ultimately resulted in the SEC bringing securities fraud charges against the CEO. Tesla, Musk, and the SEC agreed to the following terms in 2018:

However, Musk has pushed to have the decree thrown out this year. Aiming to remove the “muzzle” the decree has effectively placed on Musk, his attorneys argue the SEC’s overwatch of his actions has become more invasive. Musk attorneys, including Alex Spiro, stated, “Under the shadow of the consent decree, the SEC has increasingly surveilled, policed, and attempted to curb Mr. Musk’s protected speech that does not touch upon the federal securities laws. Any objective served by the pre-approval provision has been served.”

The SEC announced in early June it had established the Tesla Fair Fund, which aims to pay investors who were negatively affected by Musk’s “funding secured” Tweet.

Tesla was also sued by JPMorgan and other shareholders in relation to the Tweet. 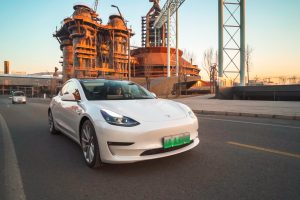 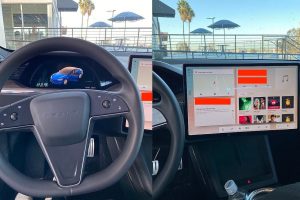