Tesla Inc. (TSLA) has just updated the status of its Megafactory in Lathrop, California. The video Tesla has posted on its official Twitter and Instagram account shows actual production is taking place at this factory.

We reported the groundbreaking ceremony of the Tesla Megafactory in September 2021. And it took just around 1 year for the ambitious automotive and energy company based in Austin, TX, from the start of construction to commissioning and production start.

Tesla’s Megafactory in Lathrop is the 2nd factory that the company now owns and operates in the state of California. The first Tesla factory in Fremont is dedicated to electric vehicle manufacturing. Tesla Lathrop Megafactory is part of the Tesla Energy business that makes Megapack battery energy storage systems (BESS).

The name Tesla Megafactory suggests two things — 1: it’s a factory dedicated to making Megapack giant battery energy storage systems (BESS) and 2: it is a factory much smaller in size (area-wise) compared to a Tesla Gigafactory.

Tesla’s Megafactory Lathrop will accelerate the production of Tesla Megapacks as the demand for large-scale energy storage systems is growing each day. Tesla is providing the Megapack giant batteries to such BESS projects in the United States and around the globe as well.

In September this year, the completion of a Megapack BESS project in Hawaii ended the era of coal-powered electricity in the state.

A large array of solar panels coupled with 365 MWh capacity Megapacks are able to power 60,000 homes in the community of Boulder City, Nevada. This project has a renewable electricity generation capacity of 500,000 MW per year (video below).

The 730 Megawatt renewable energy project with the joint collaboration of Tesla and PG & E at Moss Landing, California is by far the largest BESS project in the world.

Tesla also started working on two BESS projects in Australia, one with a 300 Megawatt capacity (3 sites combined) and another with a 200 MW capacity in Queensland. 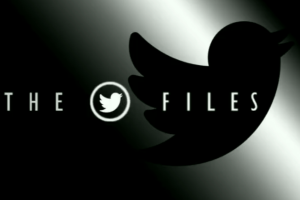 Elon Musk is planning to expose Twitter’s past suppression of free speech, and the 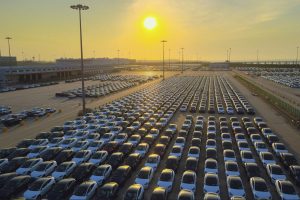 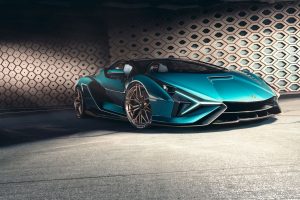