Last year, something remarkable happened in Germany’s job market. While the top workplaces among engineers have always been local car manufacturers, Tesla, the American electric vehicle maker, shot up to second place in last as Gigafactory Berlin neared completion.

The analysis of Germany’s preferred workplaces among the country’s engineers was done by employer branding consultancy Universum, which conducts its study every year. Tesla’s results last year were as shocking as they were surprising, with one in five engineering graduates telling Universum that they would like to work at Tesla.

This year, however, the environment seems different. For this year’s ranking, Tesla lost just under 3.3 percentage points, bringing it to sixth place in the country’s rankings among engineering graduates.

Local automakers, on the other hand, seemed as strong as ever. Porsche stood at the top of the list with just under 26% of all engineering graduates wishing to work for the company. Second place was Mercedes-Benz, with 19.2%. BMW saw an increase of 0.4%, and Volkswagen saw a 1% increase.

Universum manager Tina Smetana shared her thoughts on Tesla’s declining popularity among Germany’s engineering graduates. According to Smetana, the company’s yet-to-be-seen work environment may be a factor that is making engineering graduates double-think a potential career with the EV maker.

“Now that not much more is known about the concrete working climate at Tesla, many students are apparently changing their minds,” she said.

The Universum manager also shared her thoughts on the success of local automakers.

“It’s possible that German corporations are benefiting from the fact that they are once again more associated with attractive products, market success, and prestige, and that these themes are increasingly attractive to students,” she said. 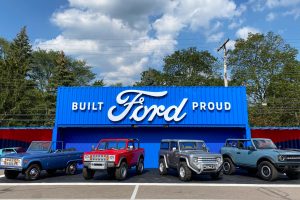 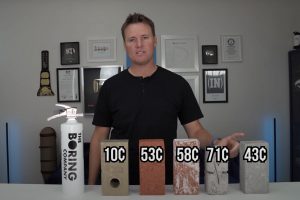 For a durability test, a Tesla owner recently acquired a rare “V1” 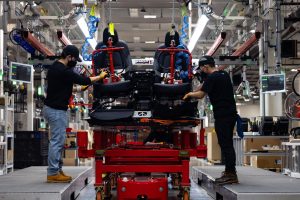 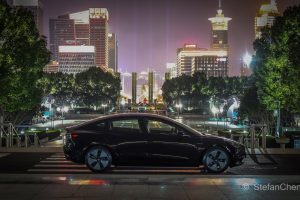