CATL is considering sites in North America, Canada, and Mexico for a battery factory capable of producing up to 80 GWh per year. The new plant is expected to employ up to 10,000 workers.

People familiar with the matter told Bloomberg that CATL representatives flew to Mexico earlier this month for a few meetings. The China-based battery supplier seems to be leaning towards building a plant in Mexico as it is concerned about the availability of labor in the United States and Canada.

The world’s biggest battery supplier is also reportedly concerned about some trade issues that could surface if it decides to build the $5 billion battery facility in the United States or Canada. CATL’s plans to build a battery plant in North America might be instrumental in avoiding costly trade tariffs while supplying customers, like Tesla, in the west.

CATL and Tesla have been working together since Tesla Giga Shanghai started operations. It supplies lithium iron phosphate (LFP) batteries for the base Model 3 and Model Y to Tesla China. In October 2021, Tesla placed a 45 GWh LFP battery order with CATL for 2022, which would be enough for at least 800,000 Standard Range Model 3 and Model Y vehicles. During the Q3 2021 Earnings Call, Tesla announced its shift to LFP battery chemistry globally.

CATL isn’t the only battery supplier establishing roots in North America. LG Energy Solution (LGES) from Korea — the second biggest battery supplier in the world — already has three EV battery plants in the works with General Motors (GM). LGES and GM plan to invest $2.6 billion in a battery facility in Lansing, Michigan that will be capable of producing 50 GWh per year. The companies are also building a plant in Ohio capable of producing 35 GWh and another in Tennessee with 35 GWh production capacity. LGES is building a battery plant in Ontario with Stellantis N.V. 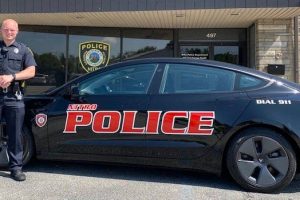 The City of Nitro, West Virginia, has joined other cities across the nation 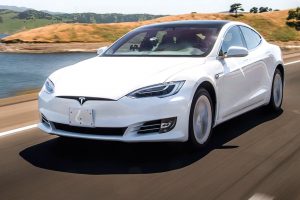 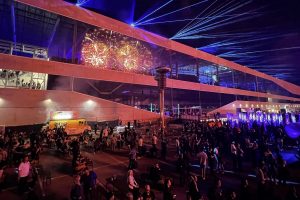 Tesla set the date for its 2022 Annual Shareholder Meeting on Thursday, 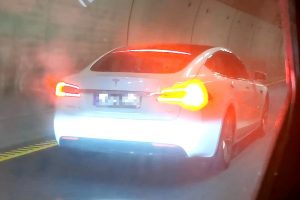 Current US statistics state that about 10,000 people die every year due