In a recent interview with Chinese publication The Paper, Tesla China VP Grace Tao revealed that the company’s vehicle production operations in the country are nearly 100% localized. Tao also remarked that she is hoping that vehicles that are independently designed and manufactured by the Tesla China team will be on the roads in the near future.

“I hope that in the near future, not only will the Chinese-made (Tesla) models reach nearly 100% localized productivity, they may also be able to witness the vehicles independently designed and manufactured by the Chinese team driving on Chinese roads. Next, we will continue to strengthen technical cooperation with domestic industry chain partners, increase the localization rate of the supply chain, and at the same time promote the integration of Tesla and China’s local economy to achieve common development,” Tao noted (translated using Google Translate).

Tesla China has so far been only producing the Model 3 sedan and the Model Y crossover, though Gigafactory Shanghai has been used to supply vehicles to both the local market and to foreign territories such as Europe. The overall success of Giga Shanghai and its strong exports have become a notable victory for China’s auto sector as a whole, in part because it highlights that vehicles produced in the country could be on par — or even better — than cars produced in other parts of the world.

“Tesla, not only as a foreign-funded enterprise, has demonstrated to the world the unique experience that overseas advanced technology and products can bring to Chinese consumers. (Tesla) is also a ‘local enterprise’ that has established roots in China and is organically integrated with China, knowing the Chinese market. At the same time as Chinese consumers, we will bring the excellent quality made in China (vehicles) to the world,” the Tesla VP noted (translated using Google Translate).

Tao’s statements ring true, especially when it comes to Tesla’s expansion of its operations in China. So far, the company has established an R&D center in the Gigafactory Shanghai complex, which will be the site where new vehicles will be designed. The company has also established a dedicated factory for Supercharger V3 stalls, which has helped Tesla China grow its rapid charging network in the country. To date, Tesla China has opened over 1,000 Supercharger stations across the country, translating to about 7,600 rapid-charging stalls. Over 700 destination charging stations have also been set up by the company across China to date.

This growth, however, would likely only be the beginning, especially once the company starts rolling out the $25k Tesla, which is expected to be completed in the future. The $25k electric car would effectively bring Tesla to the masses, and it would likely be produced in volumes that have never been attempted by the company. Fortunately, Tesla China seems to be up for the task. It takes a capable and efficient team, after all, to ramp Tesla’s two highest-volume vehicles in a relatively short period of time and with very little issues. 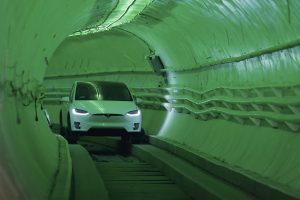 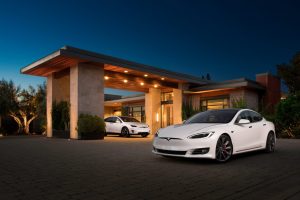 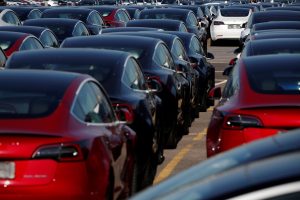