Australian regional airline Northern Territory Air Service (NTAS) has ordered 20 electric planes from manufacturer Eviation, and they are far from the only customer.

Looking back only five years ago, the thought of electric commercial planes was laughable. Commercial jets use enormous amounts of energy just to keep them at cruising altitude, and they are often the choice of travel for trips spanning hundreds or thousands of miles. But with recent innovations in the sector, electric plane manufacturer Eviation is closer than ever to introducing this technology, and the airline industry is already beginning the ordering process.

According to GeekWire, very few details were released about the deal between NTAS and Eviation. However, we know that Eviation will be supplying the Australian airline with 20 planes, which will be used in short, sub-300-mile journeys within Australia. But Eviation has been making deals with big names outside of Australia, including with DHL, Cape Air, Global Air, and Evia Air in Germany.

Eviation gained notoriety earlier this year for a couple of reasons. Foremost, the Eviation Alise passenger plane is far larger than other electric plane competitors, which are often directed towards enthusiasts and those who are learning to fly. Second, the company gained credibility as the Eviation Alise took to the skies on its maiden voyage earlier this year, an achievement many other startups have yet to achieve.

Looking at the Eviation website, it lists some impressive specifications for the Alise. The plane has a max payload of 2,500 pounds/nine passengers and their luggage, can travel 250 nautical miles (287 miles), and can achieve a max speed of 260 knots (300mph). And while these specs are far from impressive compared to the ocean-crossing jets we have become familiar with at our local airports, the Eviation Alise could be just as capable as other small jets on shorter journeys.

The path to complete electrification of aviation is not yet clear. Some companies believe that hybridized engine technology is the next step, and others think hydrogen may best suit air travel. But one thing is clear, the beginning of that journey is already beginning. 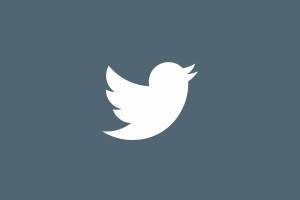 Twitter has launched a beta version of its app, and users with 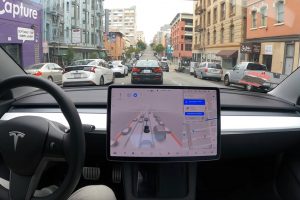 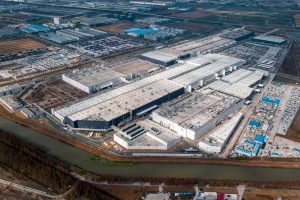